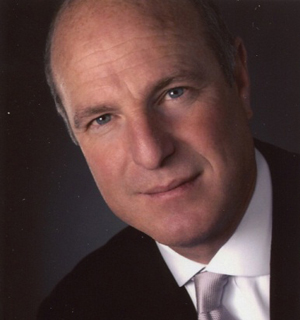 Brent Belzberg formed TorQuest Partners, Inc. in 2002 following the 2001 sale of Harrowston, Inc., a publicly traded investment fund he founded in 1992. Brent has over 30 years of executive management experience in finance, acquisitions, corporate restructuring, and operations.

Brent is Immediate Past Chair of the Sinai Health Board of Directors and sits on the Governance, Research, Development, and Resources, Audit and Risk committees. He is also a member of the Investment Advisory Committee of the University of Toronto. Brent previously held directorships at CIBC, O&Y REIT, Four Seasons Hotel, and many of the TorQuest Partners portfolio companies. In 2018, Brent was appointed as a Member of the Order of Canada for his work as a business leader and philanthropist.

Brent is a graduate of Queen’s University and holds a J.D. from the University of Toronto.