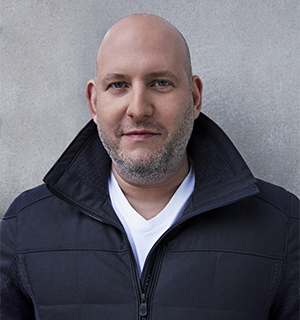 As President and Chief Executive Officer, Dani has transformed the small outerwear manufacturer founded by his grandfather into a global performance luxury lifestyle brand. He has played a central role transitioning the business into a consumer facing brand, developing international markets and building a world-class team of senior business leaders. Dani has also been a staunch champion for Made in Canada manufacturing, and he has been recognized for his unwavering passion for authenticity and bringing more of Canada to the world. Dani was recognized as Canada’s Most Admired CEO in 2020, awarded Global Visionary of the Year by The Globe & Mail’s Report on Business in 2019, appointed to the Order of Canada in 2016, was named Canada’s Entrepreneur of the Year in 2011 by Ernst & Young, and was a recipient of Canada’s Top 40 Under 40 award in 2008. He currently serves on the Board of Directors of Polar Bears International, and on the Board of Casper and Mount Sinai Hospital, as well as the Advisory Board for Students on Ice.