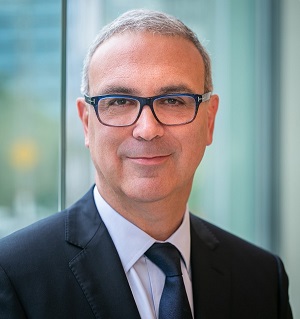 Dr. Gary Newton assumed the role of President and CEO of Sinai Health in 2016.  He served as Chair of the Toronto Academic Health Science Network (TAHSN) from 2017-2021, and was appointed Chair of the Board of Directors, Hospital Diagnostic Imaging Repository Services (now known as the Ontario Clinical Imaging Network) in June 2021.

As a practicing Cardiologist, Dr. Newton was Head of the Division of Cardiology, University Health Network and Mount Sinai Hospital from 2009 through 2013. He had an active research program in human physiology, focusing on congestive heart failure and investigating nutritional issues in patients with heart failure. He served as Chair of the Scientific Research Committee of the Heart and Stroke Foundation of Canada from 2017-2020.