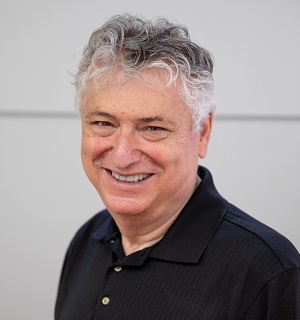 Dr. Sermer received his MD from the University of Toronto in 1980. He completed his fellowship at the Department of Obstetrics & Gynecology at Toronto General Hospital and received his Masters in Clinical Epidemiology at McMaster University in 1987.

His clinical and research interests are in medical disorders that complicate pregnancy, with an emphasis on cardiac disease in pregnancy. Dr. Sermer has three current research projects funded by the Canadian Institute for Health Research (CIHR); including research on the role of inflammation in depression and anxiety-related symptoms during pregnancy, and postpartum progression to Type 2 diabetes. He has also received funding for research on cardiac conditions in pregnancy, diabetic pregnancy, neurodevelopment and in utero chemotherapy and the outcomes of pandemic influenza in pregnancy.

He has more than 130 peer reviewed publications, and he has lectured about cardiac conditions in pregnancy at several events both locally and internationally.

Dr. Sermer is currently a member of:

Dr. Sermer is a Professor of Obstetrics & Gynecology and a Professor of Medicine at the University of Toronto, where he has received awards for excellence in education, as well as the Chair’s Award for Life-long Sustained Excellence in Research.