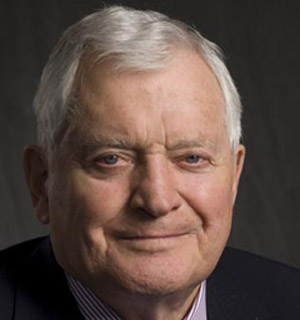 John practiced law in Quebec and Ontario for 41 years, first with Stikeman and Elliot in Montreal, followed by McMillan Binch and Miller Thomson in Toronto. He has also been a member of several major corporate boards.