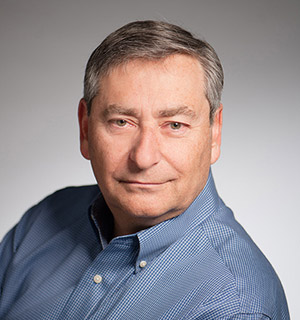 Dr. Tenenbaum is a Professor of Periodontology, and was head of that discipline for eight years (1997-2005) at the Faculty of Dentistry, University of Toronto. He has also served as Associate Dean for Biological and Diagnostic Sciences in that Faculty. He is a cross-appointed Professor in the Department of Laboratory Medicine and Pathophysiology, Faculty of Medicine, University of Toronto. He is also a Professor of Periodontology at the School of Dental Medicine, Tel Aviv University, Israel.

Dr. Tenenbaum received his D.D.S. from the University of Toronto in 1978 and then completed his specialty in Periodontology as well as a Ph.D. in bone cell biology by 1982.  This was followed by a two-year post-doctoral MRC fellowship in Bethesda at the National Institutes of Health.

Dr. Tenenbaum has had a unique career as a dental researcher, pursuing ongoing research in the fields of bone cell biology, periodontology, the relationships between oral inflammation and systemic diseases as well as ongoing studies in orofacial pain. He has published more than 160 research papers, and has also published book chapters and abstracts in major scientific and clinical journals. In addition, he has been invited to lecture nationally and internationally in his various areas of interest.

Dr. Tenenbaum is currently a member of: