When it comes to finding a long-lasting treatment for depression, a team of Toronto scientists say it could come down to finding the perfect rhythm.

The approach, currently under development by scientists at Sinai Health, the University of Toronto’s Temerty Faculty of Medicine, and the Centre for Addiction and Mental Health (CAMH), has nothing to do with music and everything to do with tweaking an existing form of brain stimulation therapy.

One component is being led by Graham Collingridge, neuroscientist and senior investigator at Lunenfeld-Tanenbaum Research Institute (LTRI) at Sinai Health, alongside LTRI staff scientist John Georgiou. The two are part of a team of Toronto researchers who were recently awarded a grant by Bell Let’s Talk and Brain Canada to not only improve the technology, but also test it on volunteer adult patients.

The research centers around transcranial magnetic stimulation, or TMS, a form of brain stimulation therapy that’s been shown to hold enormous promise in helping patients with treatment-resistant depression. The approach uses a device to deliver pulses of magnetic stimulation to the prefrontal cortex, a part of the brain associated with mood regulation. 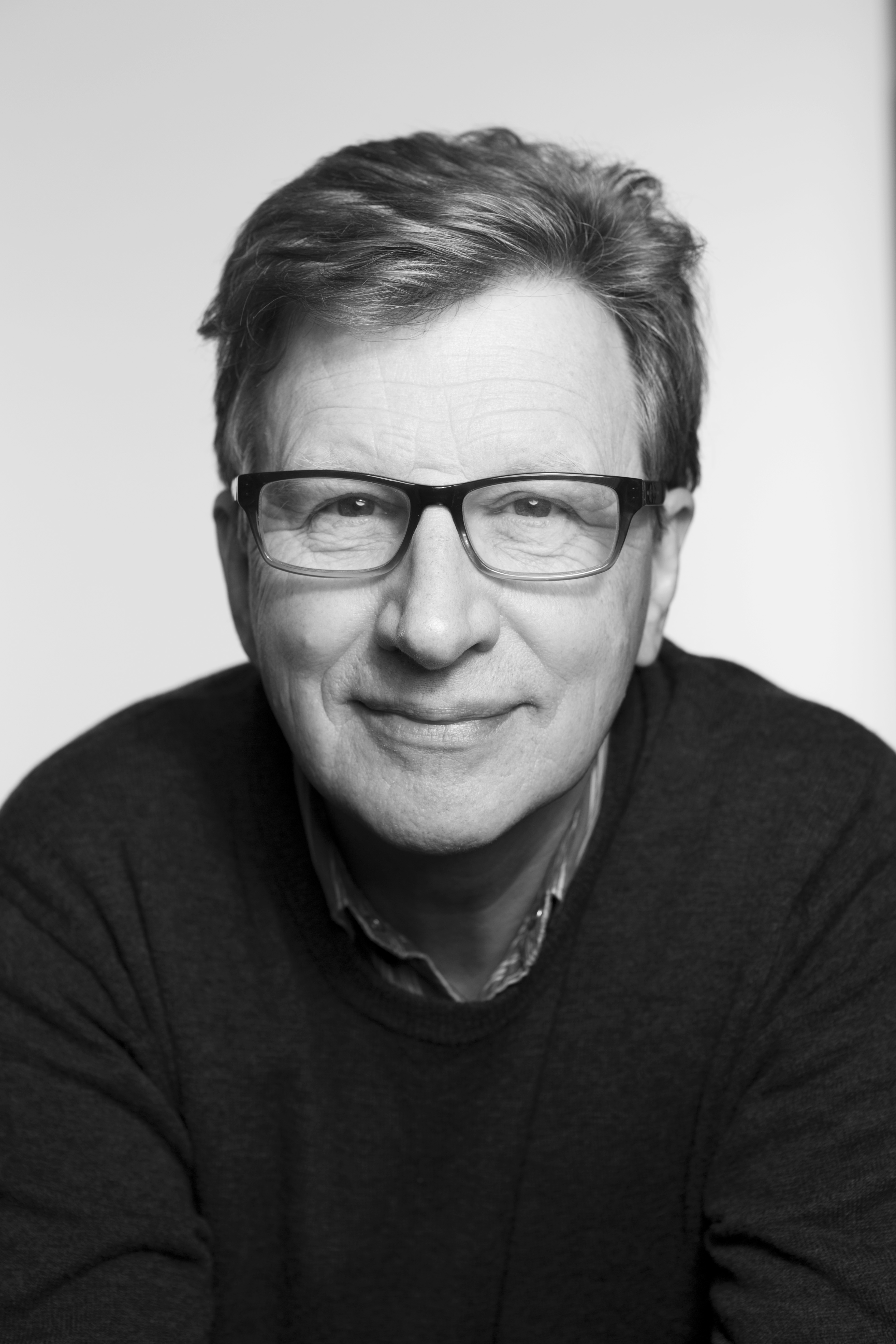 Graham Collingridge, neuroscientist and senior investigator at the LTRI.

Collingridge, director of the Tanz Centre for Research in Neurodegenerative Diseases and a professor in Temerty Medicine’s Department of Physiology, and Georgiou are using brain stimulation in a research lab with mice to determine whether changing the spacing or tempo of the pulses to the brain could ultimately deliver long-lasting relief from depression symptoms.

“The pattern of stimulation is vital,” said Collingridge. “It has been recently discovered that instead of applying the rhythm within a short space of time, you have a break for a few minutes and then repeat the stimulation, the effect on synapses in the brain is stronger and longer-lasting.”

The research focuses on a process called long-term potentiation (LTP), in which a brief period of intense neuronal activity leads to a long-lasting increase in the strength of connections between the nerve cells. LTP was discovered by European scientists Tim Bliss and Terje Lømo, based on the influential hypothesis of the famous Canadian psychologist Donald Hebb. The knowledge of how LTP is induced was then used to develop the TMS patterns used to treat depression today.

In order to find the perfect pattern, the LTRI is collaborating with Dr. Evelyn Lambe, an associate professor in the Department of Physiology at the University of Toronto’s Temerty Faculty of Medicine, who is leading work on optimizing the stimulus parameters in the prefrontal cortex as part of the research grant. 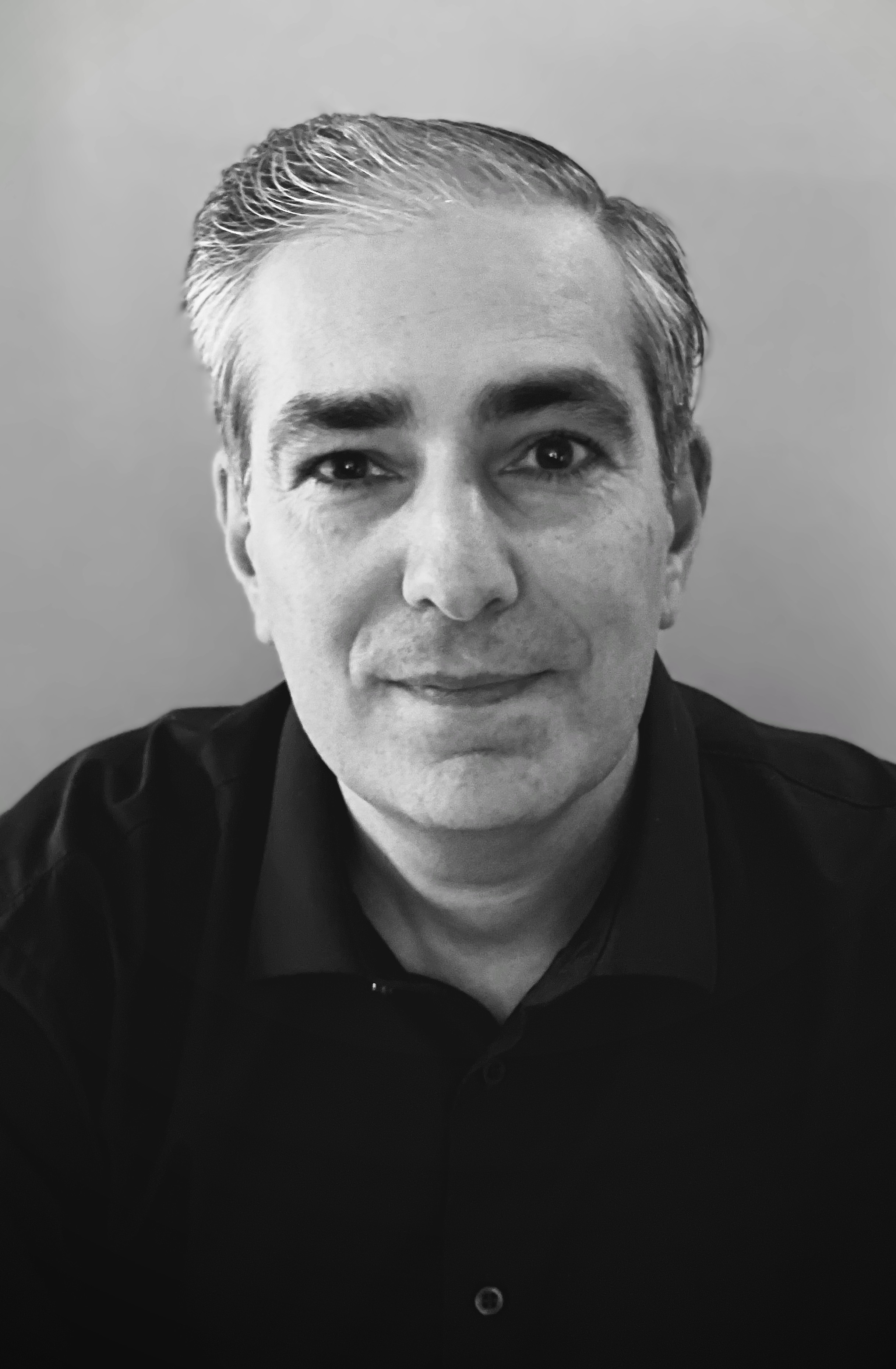 “By optimizing the patterns of stimulation, we should be able to produce stronger and longer-lasting LTP that in turn should translate into a persistent antidepressant effect,” Georgiou said. “Indeed, with optimal stimulation, it may be possible to ‘cure’ depression.”

The second crucial step is to test the optimized stimulus protocol in human subjects. This work is being led by Dr. Tarek Rajji, Executive Director of Toronto Dementia Research Alliance (TDRA) and Chief of the Adult Neurodevelopment and Geriatric Psychiatry Division at CAMH. Rajji is also a clinician scientist and an associate professor at Temerty Medicine’s Department of Psychiatry.

Rajji, lead investigator on the Bell Let’s Talk-Brain Canada grant, will also look for signs of antidepressant effect. If there is a positive outcome, then the next step will be to conduct a full clinical trial.

“The ability to rapidly test this new stimulus paradigm in human subjects is based on over 30 years of fundamental research in the field of LTP,” Collingridge said. “It’s impossible to overestimate the importance of basic research for the development of improved treatments for human conditions. If we are successful in our goals, it will be music to my ears.”